In this post Xanthe explores what it means to have perennials in your garden. Armed with key knowledge about these dynamic and exciting plants you too can use them expertly in your garden, creating an ever changing scene with beauty and interest in all the seasons.

A perennial is any plant that remains in a garden from year to year. A perennial can be evergreen - meaning it retains its leaf and structure year round, or deciduous - which means while the plant's root systems and possibly stem structure remain year round, foliage is shed during the cooler periods. Perennial plants which experience downtime or a period of dormancy will always spring back to life with renewed vigour or growth. 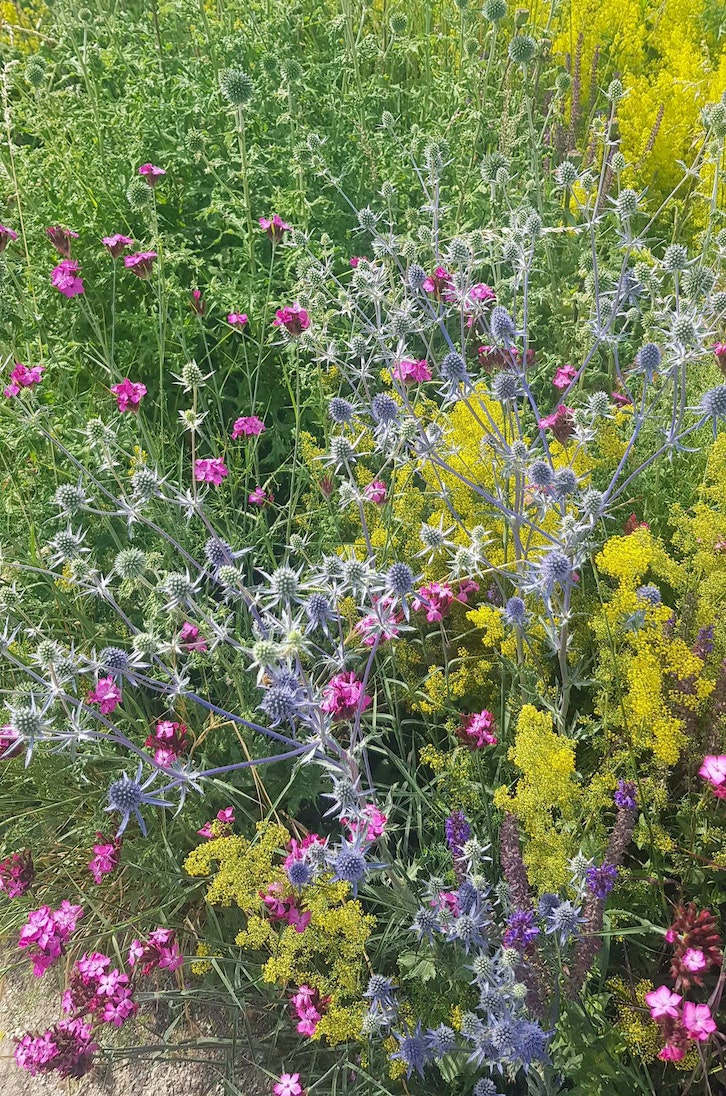 Confusingly for some new gardeners, the word perennial does relate to trees, shrubs and grasses, but if it is being used independently of further description - for example: "That’s a beautiful perennial border” - it is normally being used to describe herbaceous flowering plants. (Herbaceous means plants with stems and stalks that do not become woody.)

A perennial garden or border is a flower garden, generally of the European tradition. Many of the plants in these borders are deciduous, and all are seasonal. 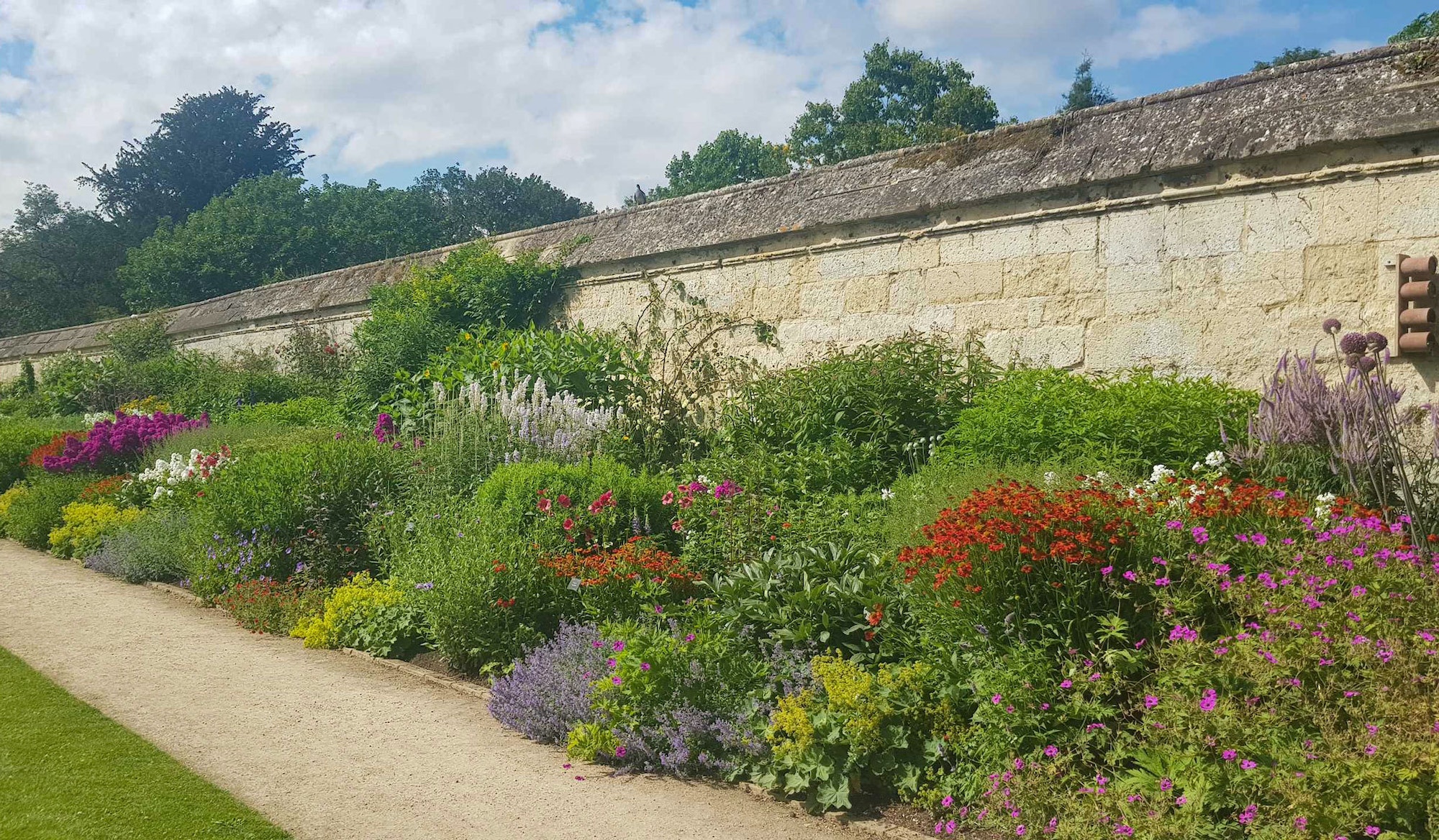 Generally because of the seasonal nature perennial plantings contain evergreen structure to sustain the garden through the winter months. This can be in the form of grasses or structural shrubs. Topiary is commonly used so when a perennial garden is in its low period of flowering so that when the bones are revealed the garden still retains a sense of scale and proportion. These are particularly effective in cooler climates where snow or frost brings in another seasonal element to the form.

The art of the perennial gardens is to extend the period of flowering across the season from the earliest flowers in late winter to the last of Autumnal colour. The careful selection and mastery of colour is essential to the success of a perennial border. Having a strong sense of the colour scheme you are creating is the first place to start in a perennial border however simple or complex that may be. Colour should be considered in every element of a plant from the tone of stem and tint of foliage to buds, flowers and berries. 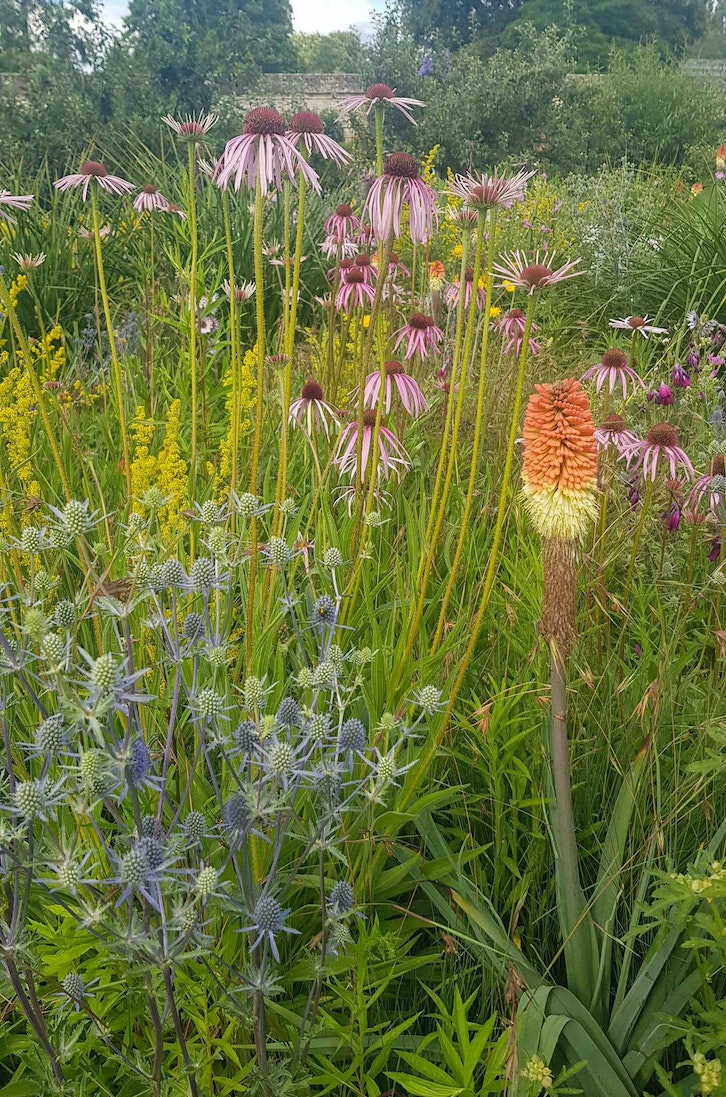 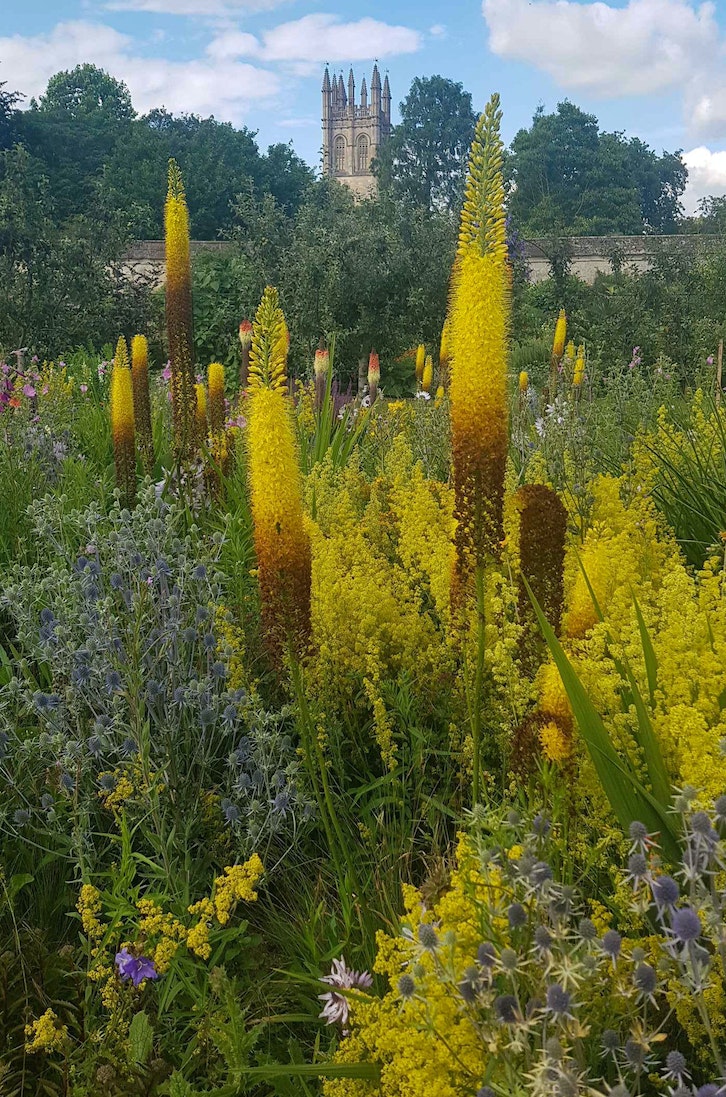 The colours in a perennial border can shift from the start of the season to the end if you have a good understanding of the flowering period of each plant. Timing is everything and yet even the master gardener does not have complete control of subtle seasonal shifts in the weather and the bio-rhythms of a garden.

Surprise is always one element. The unique dimension to a landscape designer or a gardeners work is time, in both its seasonal cycles and in the growth over an extended period as young trees mature and hedgerows form. 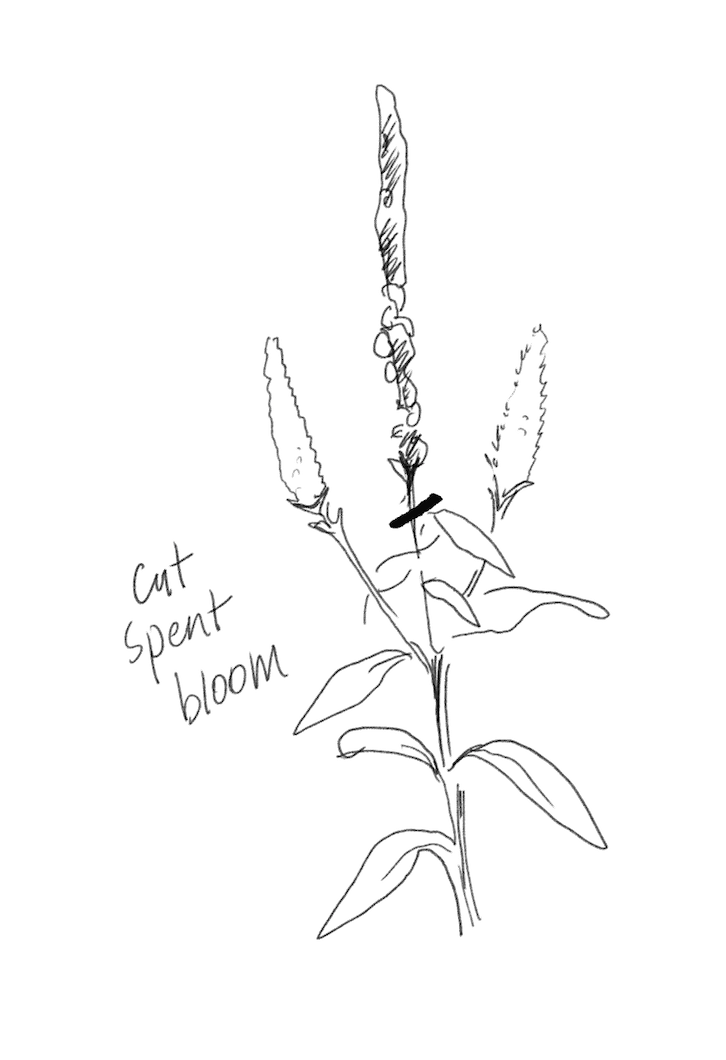 Sustaining the flowering period requires constant picking and deadheading to prevent a border going too quickly to seed and to encourage flowering to repeat until the plant is exhausted. Deadhead spent flower blooms by cutting off the stem or just the flower head. For plants with many dead blooms such as nepeta or coreopsis you can use hedge clippers to shear off half of the plant, leaving behind a smaller mound. As the plants tire you may let them fall to seed either collecting the dried packages or leaving up to the chance of nature to see what new plants may self seed come spring. 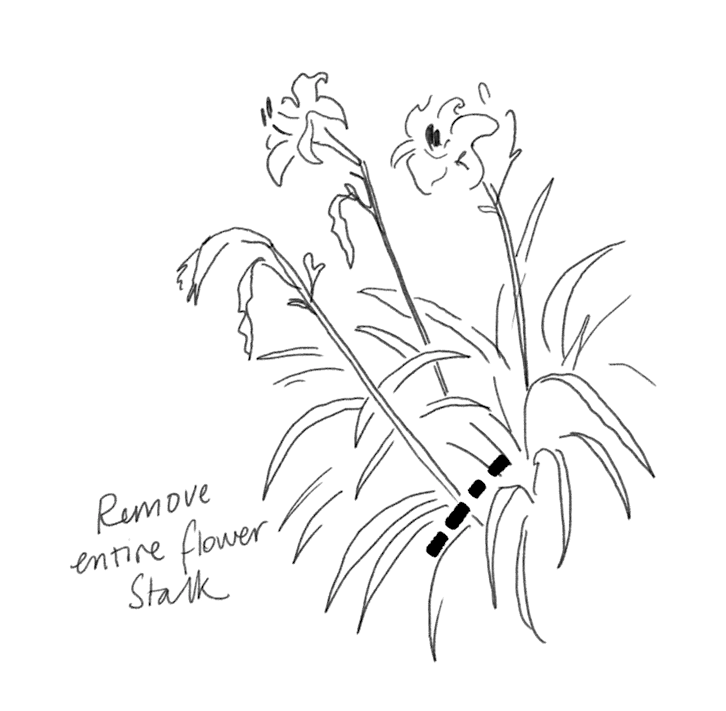 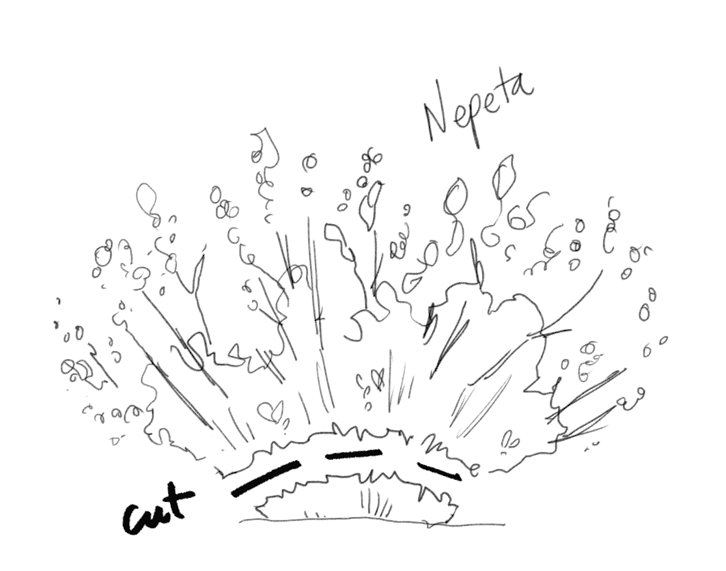 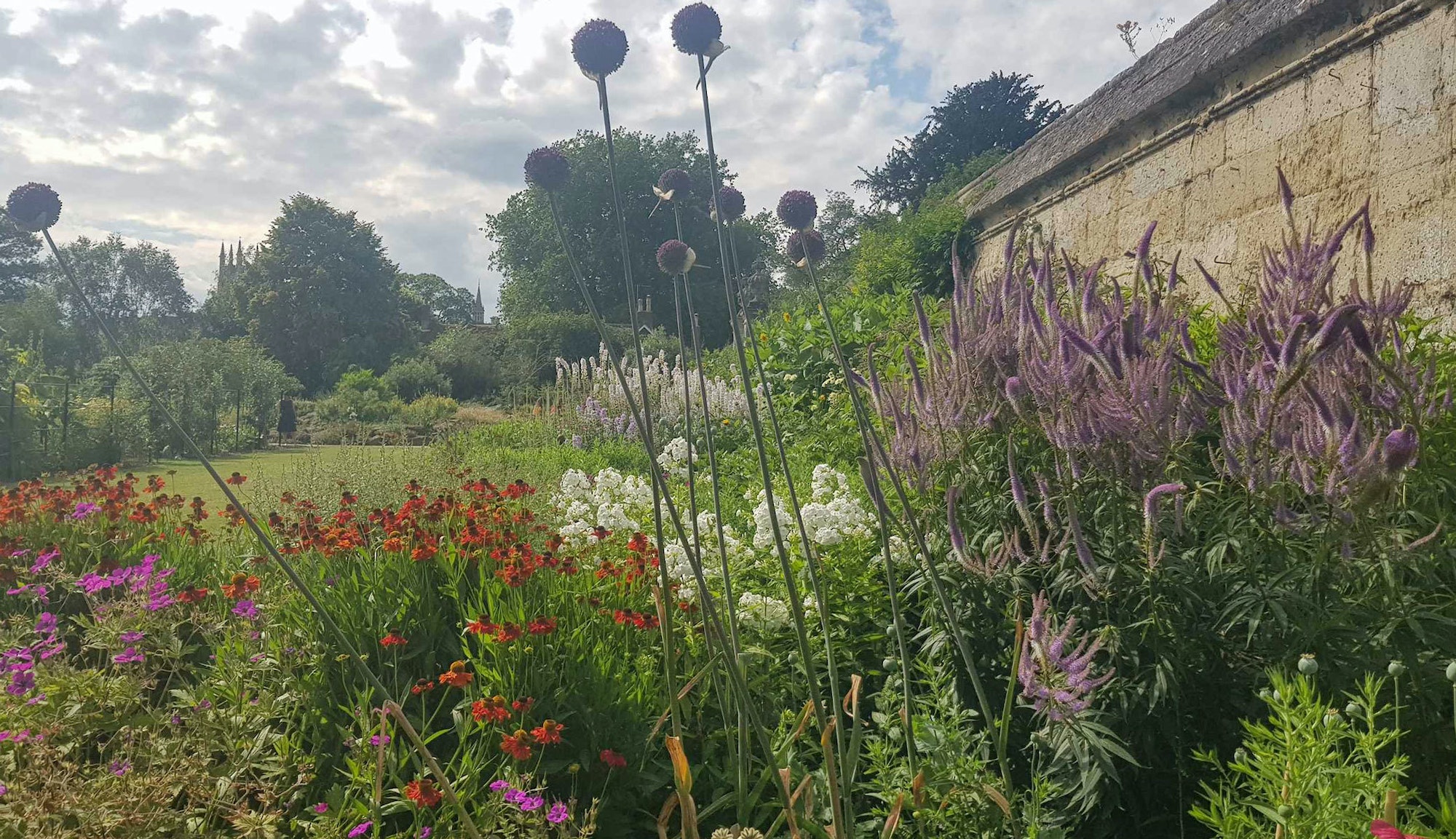 As Autumn arrives we begin to see the beginnings of our garden retreat back into the earth. The immense expansion over summer starts to tire and the task of deadheading becomes a heavy prune, relieving the garden of its weight. Prunings can be used to mulch the earth or for the tidy gardener used to feed the compost pile ready to return to the garden in the following season when time has weathered them back to earth.

As plants come to a rest it is also an opportunity to divide them, sharing divisions with friends or expanding the boundaries of your borders. (Four metres wide makes for a fabulous display but the privilege of space is one more often reserved for a country garden - unless you are willing to relinquish the lawn mower in favour of abundance.) Many perennials can be lifted with a garden fork once dormant. Lay out on a newspaper pulling them apart with your fingers where they are naturally dividing, or for vigorous plants such as canna sometimes a spade can be used to do the splitting. 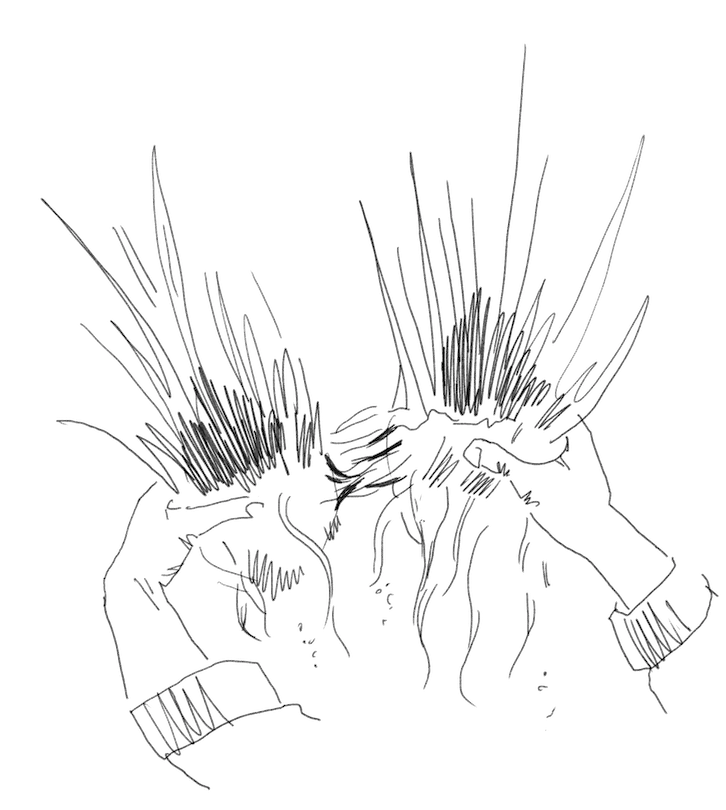 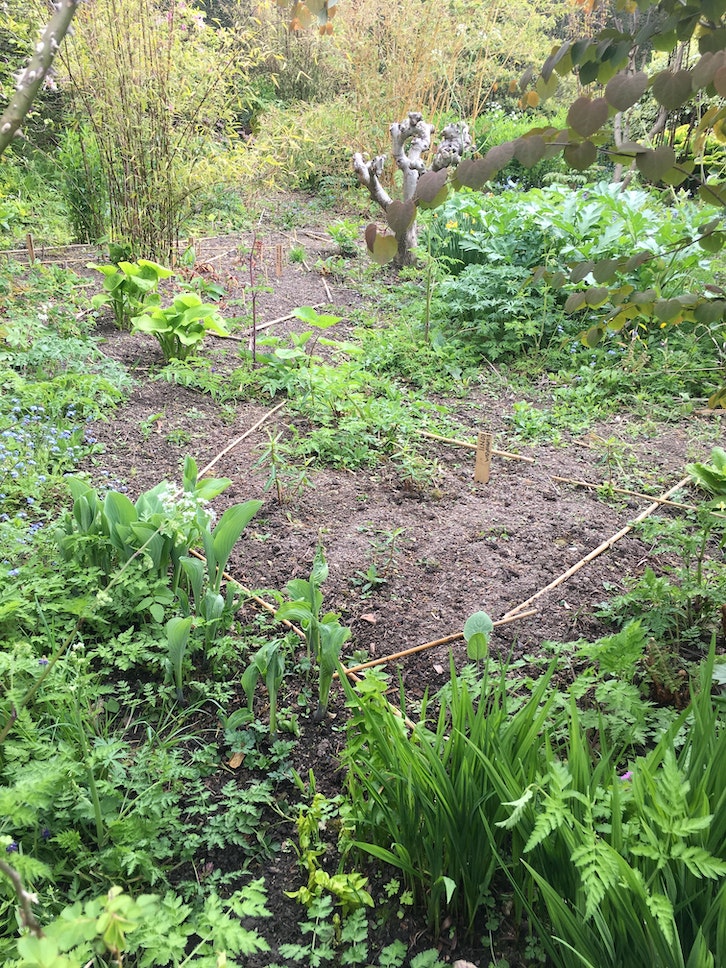 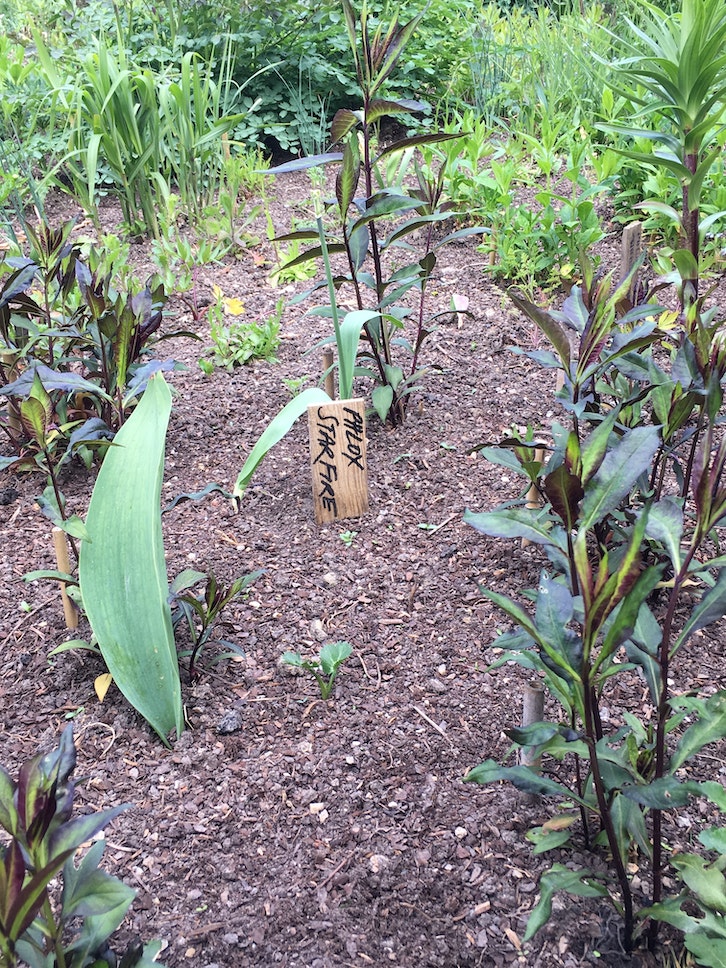 Remember to use markers to place out in a garden a map of what you’ve hidden beneath so you can watch expectantly for the new shoots in late winter to spring.

(Images above show markers in the garden at Great Dixter) 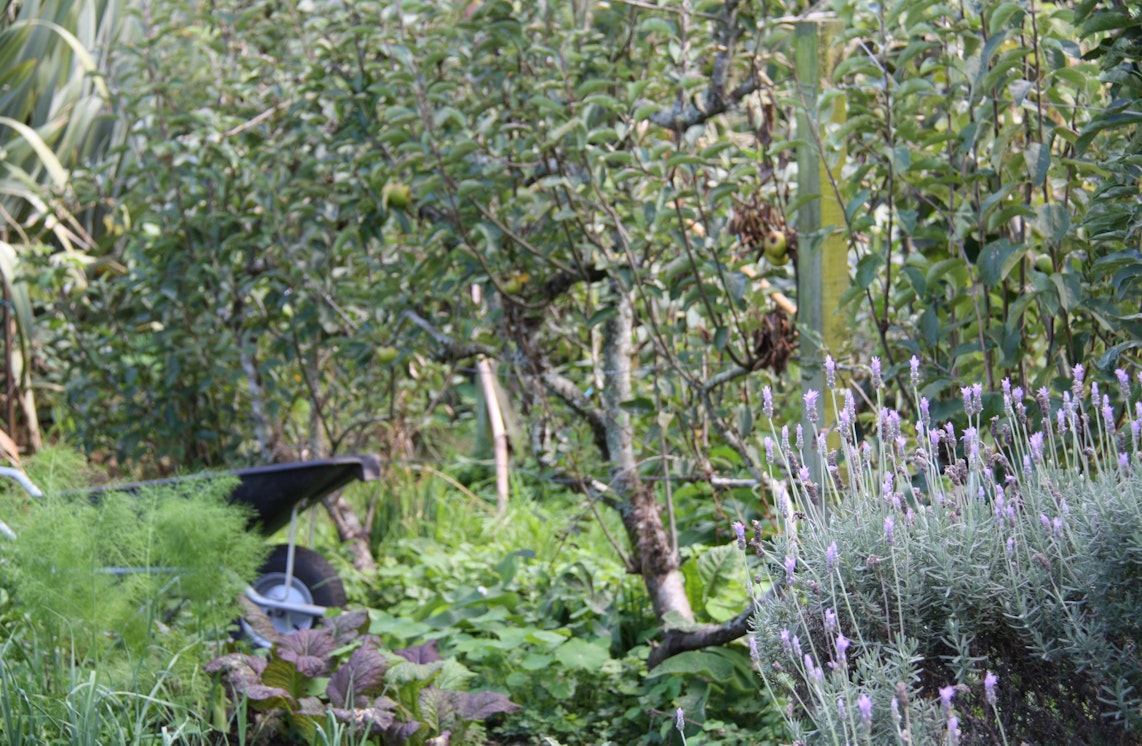 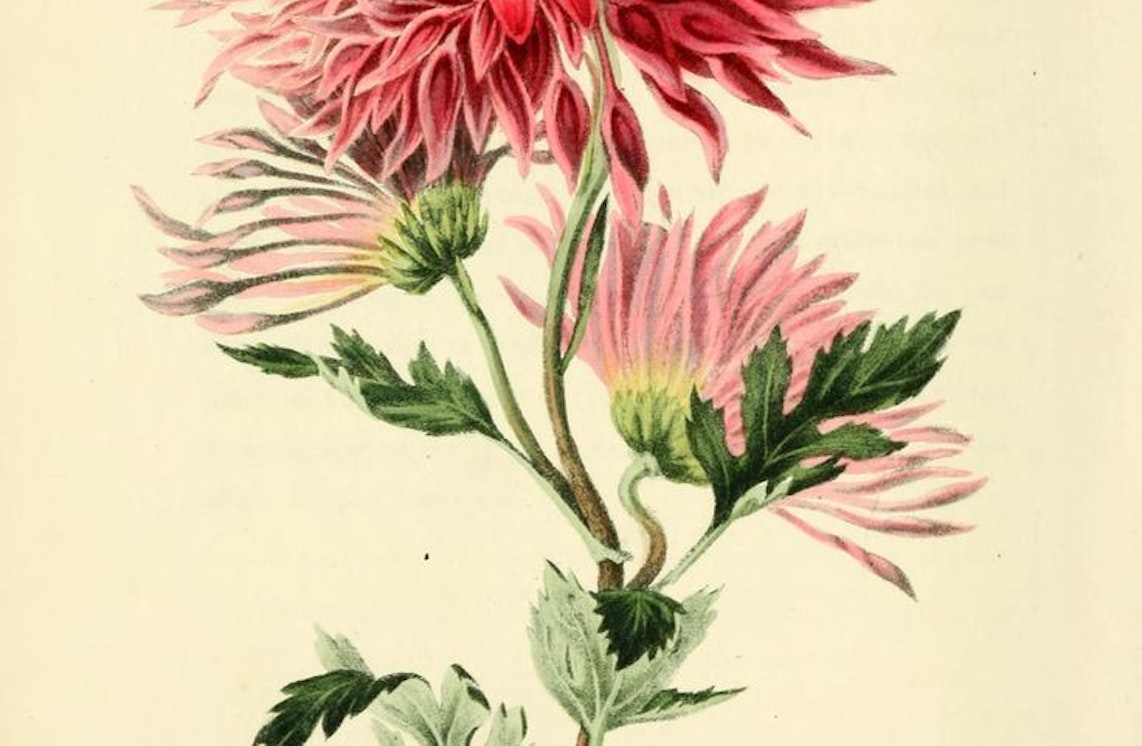 Everything you need to know: Dahlias